Tomorrow is the 1st year anniversary of the suicide of one of the students in my department.

A lot of students were deeply affected by the loss and some even dropped out of school because they just couldn't deal with the tragedy.
Two days ago (Wednesday) one of those students actually plucked up her courage and made her way to the University and specifically my office.

We talked about how her year had been and, after a while when the conversation got a little awkward I asked if she wanted me to walk her to the classroom where her friend had died. She seemed relieved that she didn't have to ask - so I put on my coat and boots and we plodded through the obstacle course of slush and snow that were Montreal streets. Fortunately we arrived at the building a little after-hours so the place wasn't teeming with students and we both had time to remember our fallen angel.  It was like putting a bandaid on a sucking chest-wound but healing occured nonetheless - for the both of us.

Our Dean of Students sent the mother a bouquet yesterday. I am proud of my University and its people. 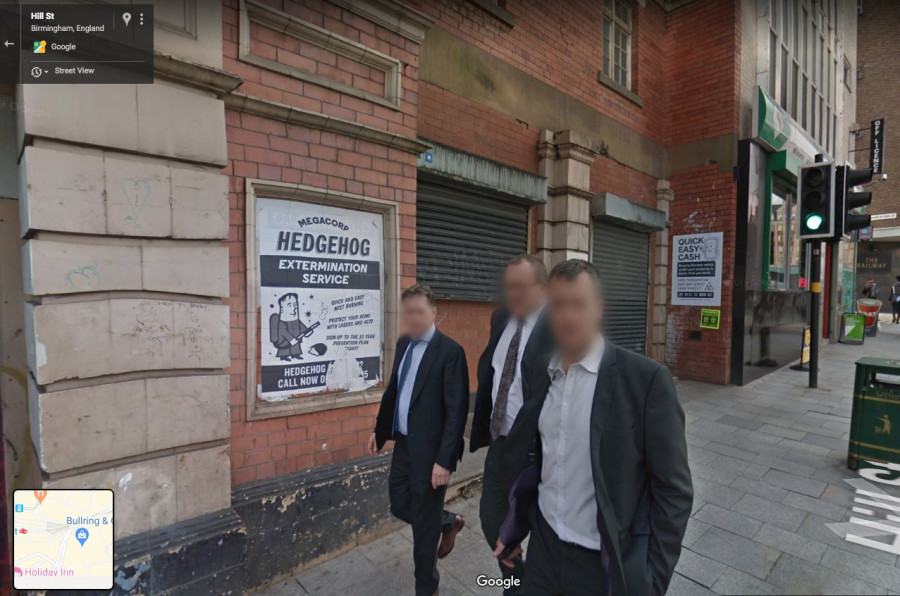 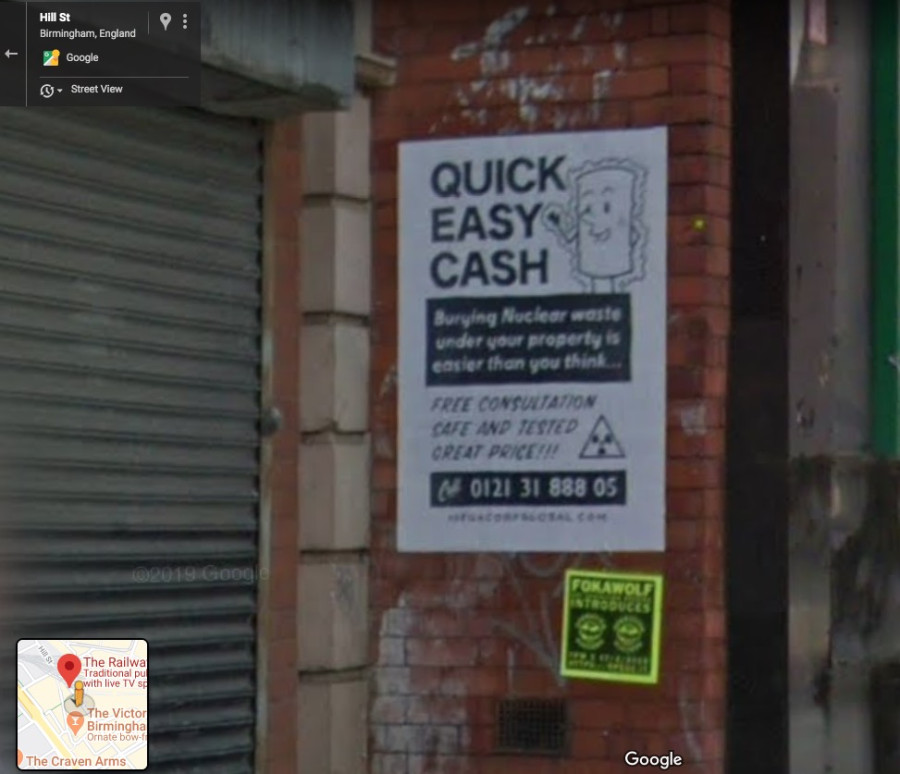 view gem of a find. Total luck on my part!

One of my profs (Janette) lost her keys last week and was distraught about the whole thing - having to pay for replacements, etc., etc.
So in a bid to cheer her up I rebuilt an old poem to suit the circumstance. (DCA is the acronym for the office where she thought she misplaced her keys) The poem (doggerel, really) made her laugh so I call that a win.  #ItsTheLittleThings

Janette had a ring of keys,
Of metal cold as snow,
And every where that Janette went,
Those keys were sure to go ;
They followed her to DCA -
‘Twere not against the rule,
It made the artists smile all day
Having Janette at their school
But lo she lost her keys that day,
And though she searched around,
Like needles in a stack of hay,
Those keys would not be found;
They lost themselves so very well,
All hope was lost that day,
And Janette understood so well,
For these keys she’d have to pay.
‘What makes the keys spurn Janette so?'
The saddened artists cry-
‘O, Janette loves her keys you know,'
Her friends did all reply; -
‘But had you used the bluetooth tile,
In confidence may bind,
And let you follow all the while,
Your keys you would now find.’

So the other day I went out and got a salad for lunch because I'd come to realise that salads won't kill you, ya know?
Anyway, I thought I ordered a salad but I ended up with a toasted bagel with smoked salmon, cream cheese all on a bed of roquette and capers.
I love capers but I felt a bit like an idiot for misreading the menu. At least I came away not being hungry which is my main fear about having salads for lunch.
The restaurant had a butterfly print on their wall so I selfied - because "schmetterling" and because the joint was empty.

This is what I look like when I'm waiting for a salad. It's entirely a different mood from when, say, I just took a Steak Florentine out of the oven.

Driving back from Thanksgiving at Dad's chalet we encountered the following road-kill:
a fox
some skunks
and a trout.

Had I actually stopped to retirieve the trout it would have been the biggest fish I had ever "caught". It was at least the size of a keyboard, maybe larger. I can honestly say I thought it was about three bananas in length.

Today, a student approached me to alert me to the fact that a sparrow was spotted in the Dean's area. Despite my tossing it crumbs from my sandwich it refused to let itself be appoached - much less caught. It made for a fun friday morning. The sparrow remains on the loose.

What else... oh yeah.. I was thinking about tattoos the other day, wondering what kind of tattoo would best represent me. It bugged me that any of the designs I thought would suit me wouldn't but today I saw something that made me realize that my one interest that may have flagged and wavered from time to time but was a constant since my early reading days was a rocket-ship. The design that came to mind was the Doubleday Science Fiction logo - not that I would reproduce their brand on my body. Well, not for free at any rate.

So that's it. Nothing deeper than that for the journal. baby steps, amirite?

I work in the Faculty of Fine Arts at a renowned university. We have set up our lobby area to function as a gallery space for student and faculty exhibits. The September exhibit is slated to come down soon and the faculty member in charge sent an email asking when he had to dismantle the show.

Fac.: What day am I taking down the comic show?

Me: Dunno. All I can attest to is that right now we have a comic show but soon we’ll be comic sans.

Fac.: Damn you, "paperpath". I just shot oatmeal through my nose.

A super serene moment shared with the gulls coasting above the boat.
We were in Gananoque a while back  and took a 2 hour cruise of the thousand islands. Fortunately for us there were no passengers by the name of Gilligan, Mary-Ann, etc. so we knew we would be back in time for elevensies.
The waters were very high, flooding out a bunch of really rich people's summer cottages.
I worry about this global warming that apparently doesn't exist / isn't happening even though the wealthy themselves are being inconvenienced.

I've been teaching my neighbour's 10 year old daughter a few drum rudiments over the past couple of years. It's fun to see someone take what you show them and run with it, make it their own.
A few months back a friend of the parents had a child-size drum kit that they no longer wanted (I know, right?)  so offered it to "M" (the daughter).
It turns out that M is really taking to the instrument, so much so that the kit is slowly disintegrating under her feet.  Her hi-hat is totally shot and makes playing a real chore so I donated my old hats and stand to the cause.
So much happiness!

She'll be teaching me new grooves within the year, I can feel it. :-)

So there's been some turmoil.
Sweetie's mom was buried in late May, then her sister died suddenly a week and a half later. We hadn't even received the credit card bills for the trip to bury her mom when we received the call. Fucking Hell. What a double whammy to my poor sweetie. :-(

It's been almost a month since this happened and she's less likely to burst into tears than she was but there are still bad days amongst the less bad days.
I try to comfort her, I've taken over most of the cooking and tend to her pretty much non-stop when I get home from work. It's not a an imposition but I really wish for the time when the good days outnumber her bad ones. My poor sweetie.

Nothing of note other than that. Just simple things like teaching my neighbour's 10 yr old daughter how to play the drums. I kind of get why people are drawn to teaching careers; it's pretty darn rewarding when the student clicks into what you're teaching.

Vacation is imminent, so I look forward to some time out on the bike path, nerding out with my D&D friends, visiting Dad and drinking all his single malt, (I jest!), and generally stripping away all the demands on my time and soul from my clients at work. And, of course, taking care of Sweetie "as events warrant".